Looking for Humboldt By Erika Schelby 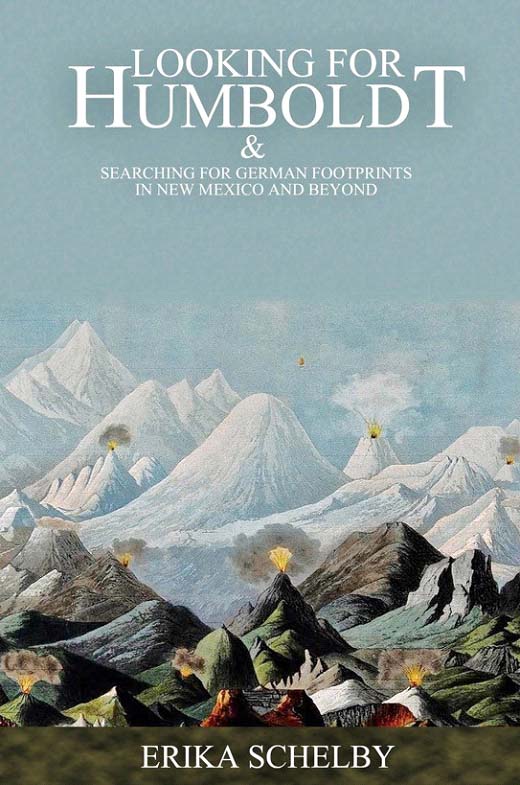 German was the most studied foreign language in America before the war, many cities hosted German-language newspapers and clubs, and German-Americans lived in towns and on streets with German names. All this vanished in the aftermath of World War I. Looking For Humboldt appears just in time for the 100th anniversary of the U.S. entry into the First World War.
To know more details Visit: https://lookingforhumboldt.com/